A Case of Two Immortals: The Artist and the Seaman

The pursuit of immortality has captivated humanity for millennia. That need to preserve one's own personal legacy, and the desire to live on beyond the void of the grave, has resulted in stunning monuments, works of art, literary masterpieces, and even the practice of mummification. Of course, many people have been less self-serving in their creativity and have painted, penned, and produced simply for the enjoyment of it.

One tremendously prolific (and by some accounts, rather modest) artist who has secured a permanent place in the collective human memory is Duncan Grant, a member of the colorful Bloomsbury Group of authors, artists, bohemians, and nonconformist geniuses that also included Virginia Woolf and John Maynard Keynes. Grant's works range from serene to salacious, but it was a series of photographs of the man himself that piqued my interest, for they became the inspiration for my own portrait of another soul who has lived on far beyond his final mortal hour. 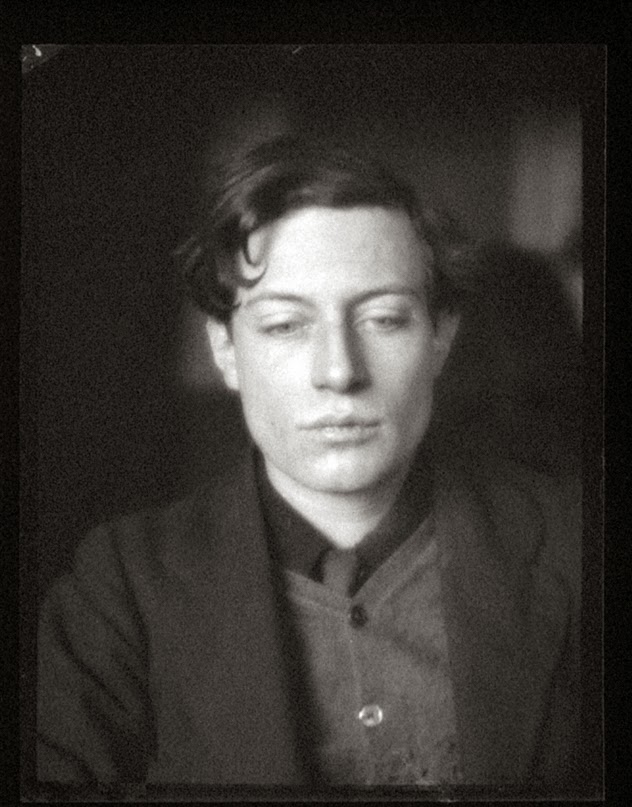 Duncan Grant as a young man

Sometimes, immortality occurs involuntarily, without the subject's intent. Far from where I sit writing this blog post is a desolate, freezing, and starkly beautiful little spot called Beechey Island. Beechey is home to four graves, the occupants of which are all victims of the Franklin Expedition and the futile search for it. Petty Officer John Torrington, Able Seaman John Hartnell, Royal Marine Private William Braine, and Able Seaman Thomas Morgan are all interred in the arctic permafrost. This unique little cemetery has had the effect of preserving its occupants' remains to an astounding (some might say terrifying) extent. Despite being deceased for nearly 200 years, Torrington, Hartnell, and Braine, upon their exhumations, looked as if they had only been dead a few days.

Over the years, I have wondered what those men had looked like in life. After seeing the stunning reconstructions made by Kristina Gehrmann (see my previous post for the link to her work), I was compelled to try my hand at one. I chose John Hartnell, largely because he has suffered some indignities over the years, e.g. the hasty Sutherland autopsy and the two Beattie exhumations. For my little project, the face of one immortal became the inspiration for the face of another: I based my sketch on the above photo of Duncan Grant and a posthumous photo of Hartnell taken by his descendant Brian Spenceley. The whole process took me about two hours. I will let the reader decide if I have done my subject due justice: 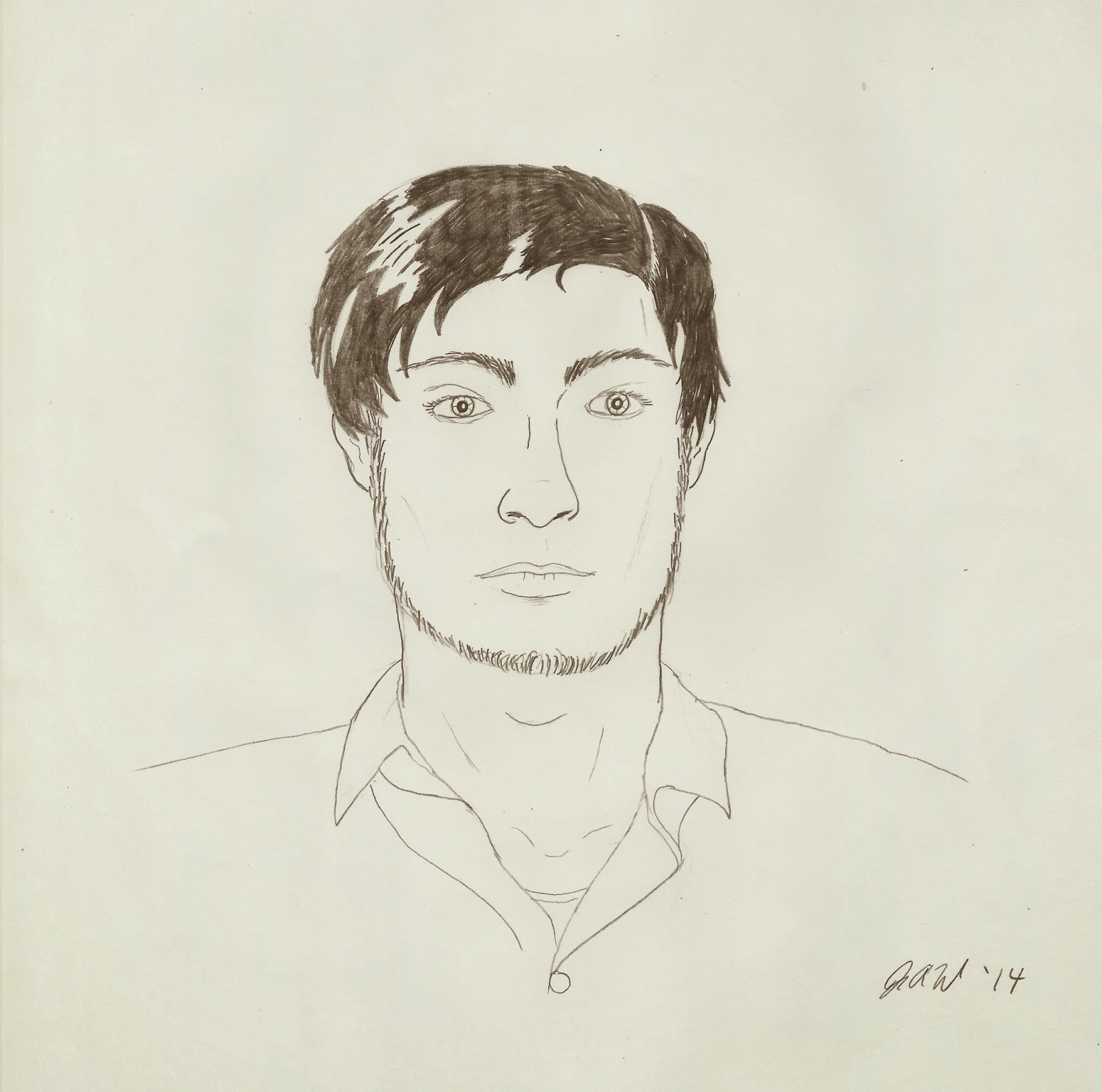 Radek Svitil's Site on the Franklin Expedition in Czech

The Scott Polar Research Institute at University of Cambridge

Jaeschylus
I believe a lot can be discovered about a person simply by examining their tastes in music and literature. I'm an inveterate reader who is invariably fascinated by the cryptic and obscure facets of history.